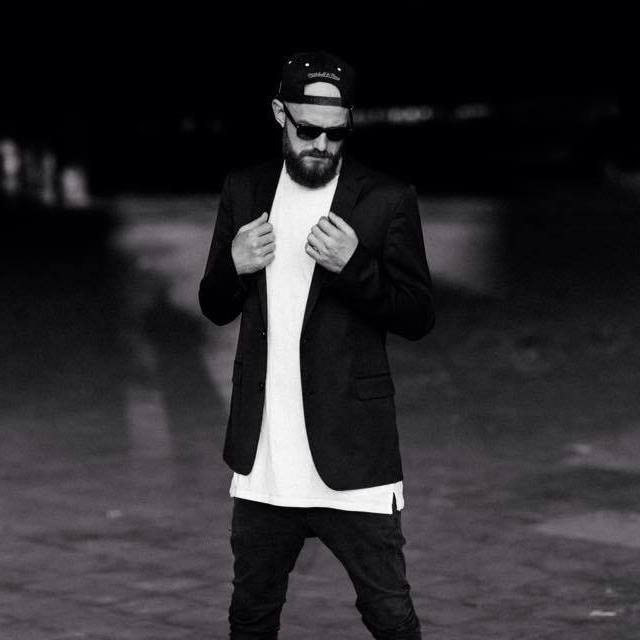 DJ MiracleZ is based on the Mishearing of the Hot Chocolate Song I believe in Mirko ehmmm i mean MiracleZ . In the late 90s MiracleZ bought his first pair of Technics MK2 and those two bad asses still travel with him and the Crew ! Cutting & Scratching is his Hobby . 2002 The legendary POSE OFF Party became what it was due to DJ MiracleZ and his Mixing between HipHop and Dancehall.
In the late 00’s electronic Music became more relevant in his Sets. Along with his Partners in Crime Domes Dean and Mr Beakz several Mixtapes has been released (check Music/Mixtape Section) and a lot of stages from Dubai to Belgium and back have been rocked . But as you can see, nowadays, you can book DJ MiracleZ for Weddings and Corporate Events as well .